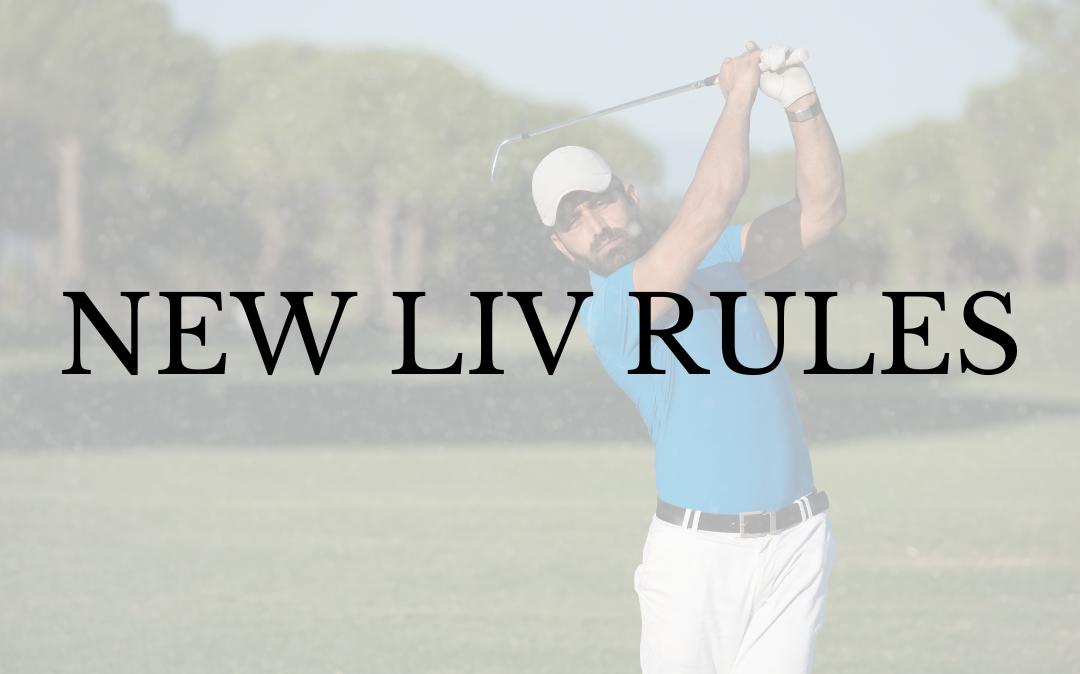 No gambling. No doping. Only moderate alcohol consumption at post-tournament parties.

The new LIV Golf circuit might look like a lot of fun (and money), but the Greg Norman-fronted tour also has plenty of rules and regulations.

The rules and regulations were among the unsealed documents that were released by a federal court in California on Monday. On Sept. 1, U.S. District Judge Beth Labson Freeman partially granted the PGA Tour’s motion to unseal certain portions of LIV Golf’s rules and regulations and its contracts with players. She ruled that LIV Golf could keep the financial terms and other personal information confidential, but ordered the plaintiffs to submit publicly redacted documents.

Here are some of the highlights:

Golfers who play well can extend their contracts

There’s no gambling on the LIV Golf circuit